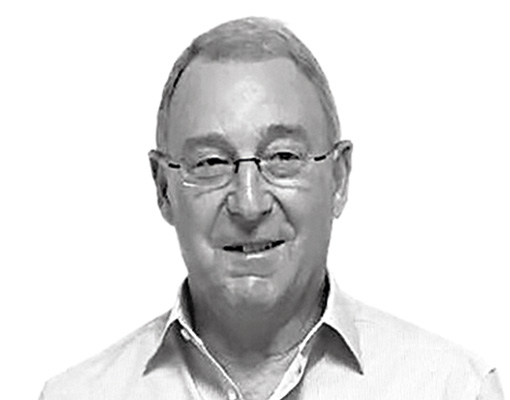 He is an RCVS Diplomate in Veterinary Ophthalmology (1982) and an RCVS registered Specialist in this discipline (2002). A Diplomate of the European College of Veterinary Ophthalmologists since 1993, he is currently its President , the past Chair of its Planning Committee and a member its Hereditary Eye Defects Committee. He has been the course director for the ESAVS ((European School of Advanced Veterinary Studies) ophthalmology courses since their inception in 1996. He has received the BSAVA`s Simon (1977), Bourgelat (1986) and Blaine (1995) Awards for work in ophthalmology and in 2009 presented the ISVO`s Magrane Memorial Lecture.

In 2014 he received the Kennel Club`s International Lifetime Achievements Award for his work in the control of hereditary ocular disease. His interests include all aspects of veterinary and comparative ophthalmology, and current research includes canine primary open angle glaucoma.