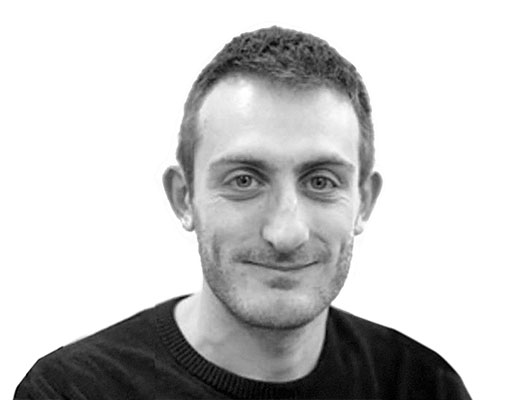 Dipl. ECVCP FRCPath MRCVS
Francesco qualified from University of Padua (Italy) with a DVM in 2006. He spent the next 4 years in small animal practice. In 2010, he started a residency program in Clinical Pathology at the University of Cambridge, which he finished in 2013 attaining both an ECVCP and FRCPath diploma. Francesco joined the Animal Health Trust in 2013 as Head of Clinical Pathology, and from September 2015 works for Battlab.
We use cookies on our website to give you the most relevant experience by remembering your preferences and repeat visits. By clicking “Accept All”, you consent to the use of ALL the cookies. However, you may visit "Cookie Settings" to provide a controlled consent.
Cookie SettingsAccept All
Manage consent