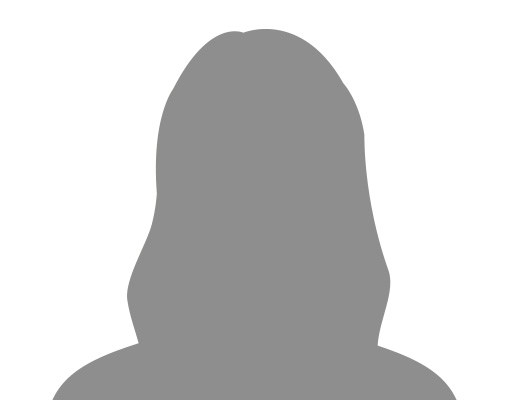 Ruth Dennis qualified from Cambridge in 1981 and spent nearly three years in mixed practice before returning to Cambridge in 1984 to specialise in radiology. She obtained the R.C.V.S. Certificate in Veterinary Radiology in 1984 and the Diploma in 1985. 1992 she moved to the Animal Health Trust to set up a diagnostic imaging unit and to run the newly-installed MRI scanner. She became a foundation Diplomate of the European College of Veterinary Diagnostic Imaging (ECVDI) in 1994 and was its President from 2006 to 2008. She now heads a team of five people working in the diagnostic imaging unit in the Small Animal Centre. She has spoken and published widely on the subject of veterinary diagnostic imaging and is editor and co-author of a textbook, Handbook of Small Animal Radiology and Ultrasound: Techniques and Differential Diagnoses (Elsevier). In 2006 she was the recipient of the BSAVA Blaine Award for outstanding contributions to the advancement of veterinary medicine or surgery and in 2012 she received the Douglas and Williamson Award of the European Association of Veterinary Diagnostic Imaging for outstanding contributions to veterinary imaging and to the Association.