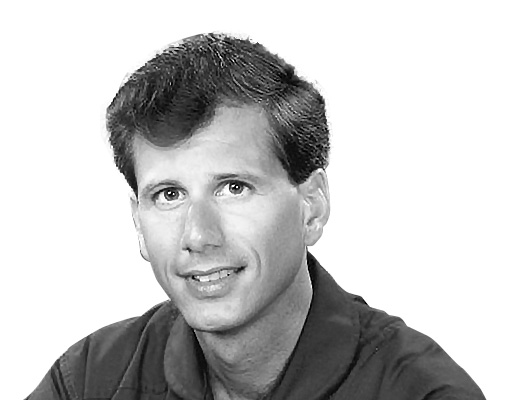 From 1982 to 2006 Dr. Fettman held a faculty appointment in the College of Veterinary Medicine and Biomedical Sciences at Colorado State University. He was the Associate Dean for the Professional Veterinary Medical Program from October 2000 through June 2006, with responsibilities for the veterinary curriculum, instructional and computing technology, and academic affairs. His interests have focused on selected aspects of the pathophysiology of nutritional and metabolic diseases.

In December 1991, Dr. Fettman was selected by NASA as a payload specialist for STS-58–Spacelab Life Sciences–2, and flew on Columbia in October 1993 as the first veterinarian in space. Since that flight, he has made over 200 public appearances around the world representing space life sciences research before higher education, medical, veterinary, and lay organizations, and visited over thirty K-12 schools around the United States and Canada.

Dr. Fettman was a George H. Glover distinguished faculty member of the College of Veterinary Medicine and Biomedical Sciences. He was named the 1994 Sigma Xi honored scientist at Colorado State University. He received the Federation Aeronautique Internationale 1994 Komarov Diploma, and was the 1994 Spencer T. and Ann W. Olin Lecturer at Cornell University, a Bard College Distinguished Scientist for 1995, the Schofield Memorial Lecturer at the University of Guelph for 1995, and the 2001 Mark W. Allam Lecturer for the American College of Veterinary Surgeons. Dr. Fettman was elected 2003 Veterinarian of the Year by the Colorado Veterinary Medical Association and received the 2006 CVMA President‘s Award for his service as chair of the Commission on Education and for fostering the CVMA‘s partnership with the College of Veterinary Medicine and Biomedical Sciences at Colorado State University.

Dr. Fettman retired recently as Professor Emeritus of Clinical Sciences. He currently resides in Tucson, Arizona with his wife, Dr. Heather E. Connally, a Veterinary Emergency and Critical Care Specialist, their nine cats, and one Labrador Retriever who has come to believe she is also a cat.