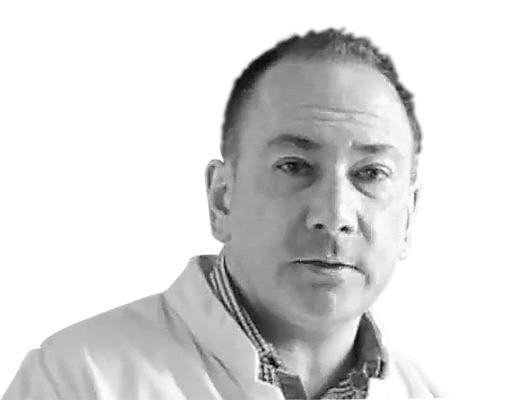 Alain Fontbonne graduated from the veterinary school of Nantes (west of France) in 1985, and joined the veterinary school of Alfort (Paris) were he first followed a two years internship in dogs and cats internal medicine.
Alain was appointed in 1993 as a senior lecturer in the Animal Reproduction Department at the veterinary school of Lyon, where he opened a clinical department dealing with dog reproduction and artificial insemination.
In 2000, he was appointed back as an Associate Professor at the Veterinary School of Alfort (Paris), where he is now the head of the small animal reproduction clinic.
Alain has written many scientific and technical articles for French vets and dog breeders on dog and cat reproduction.
He has been also widely involved in raising this topic in Europe, having been the President of the European Veterinary Society of Small Animal Reproduction (EVSSAR). Alain main‘s interests are dog and cat infertility, artificial insemination and a more fundamental research about in vitro maturation and fertilization of dog oocytes. Alain has been invited to lecture in many countries including Poland, Hungary, Czech Republic, Denmark, Switzerland, United Kingdom, Spain, Portugal, Italy, Brazil and the USA. He is a diplomat of the European College of Animal Reproduction (ECAR).