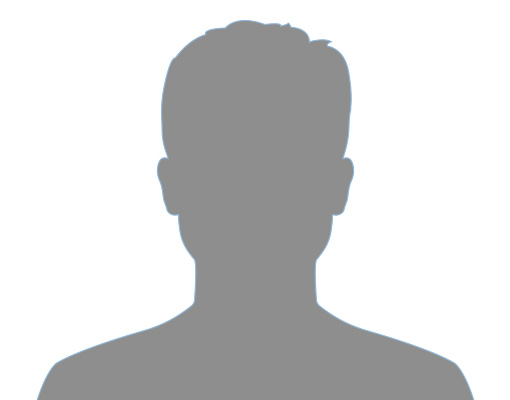 Dr. David Grant qualified from the Royal Veterinary College, London University in 1968. Temporary work during the Foot and Mouth epidemic of that year was followed by three years in mixed, mainly farm practice in Canterbury, Kent. Subsequently three further years in small animal practice in the RSPCA Harmsworth Hospital in London.

A year‘s sabbatical followed in Medellin, Colombia. After returning to England a spell in private practice in London for two years lead to a lectureship in the Dick Veterinary College in Edinburgh University where, after three years post-graduate study, he passed the diploma examination of the Royal College of Veterinary Surgeons in canine dermatology in 1978. He has been in small animal practice since and director of the RSPCA Harmsworth Hospital since 1987. He has lectured and published widely, including a textbook on Canine and Feline Dermatology. Formerly an examiner in Certificate and Diploma examinations for the RCVS and former President of the ESVD.